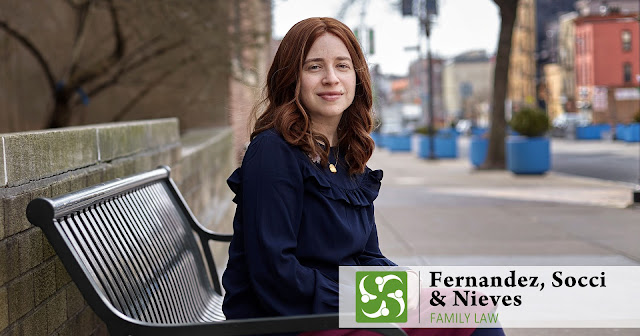 Since the early 1980s, a theory emerged stating that divorce rates will continue to rise in the United States.  This theory manifested during a time when divorce rates were around 40%.  Interestingly, since then, divorce rates have actually declined!

As a result, the stigma associated with a divorce is waning and is becoming more socially acceptable.  Some people attribute this to former President of the United States, Ronald Reagan.  Reagan, a divorcee himself, passed a bill when Governor of California, that introduced the concept of “irreconcilable differences.”  This occurred in 1969, during a time when divorce was considered very taboo.

What was also taboo during those times was having “mixed families,” meaning having children from two different marriages, etc.  Nowadays having a mixed family is becoming much more common.  The modern consensus is that it’s better to have the parents separated rather have them live in the same house.  This was with keeping the best interest of children in mind.

While it is great to know that divorce is on the decline, it is also great to know there is less of a social stigma regarding divorce.  If you are seeking professional help, please feel free to contact Fernandez, Socci & Nieves Family Law at 978-681-5454 or email info@fsnfamilylaw.com.

Fernandez, Socci & Nieves Family Law, based in North Andover, Massachusetts, not only serves North Andover, MA, but also Andover, MA, Methuen, MA, Boxford, MA, and West Boxford, MA and surrounding areas, including Southern New Hampshire.  The law firm has consistently been recognized as a “Best Law Firm” from in US. News & World Report .  If you are considering divorce, or have other family law-related concerns such as child custody, mediation / arbitration, modifications, pre-nuptial / post-nuptial, or paternity matters, consider contacting Fernandez, Socci & Nieves Family Law.

For more information and to discuss your situation with an experienced family law / divorce attorney in North Andover, MA, please visit our website. To learn more about the U.S. News & World Report of Fernandez, Socci & Nieves Family Law, click here .
For a family law and divorce consultation serving Andover, MA,
contact us at Fernandez, Socci & Nieves Family Law
https://fsnfamilylaw.com/
(978) 681-5454 info@fsnfamilylaw.com
In accordance with rules established by the Supreme Judicial Court of Massachusetts, this web site and/or web page must be labeled "advertising." It is designed to provide general information for clients and friends of the firm and should not be construed as legal advice, or legal opinion on any specific facts or circumstances. This web site and/or web page is designed for general information only. The information presented at this site should not be construed to be formal legal advice nor the formation of a lawyer/client relationship. 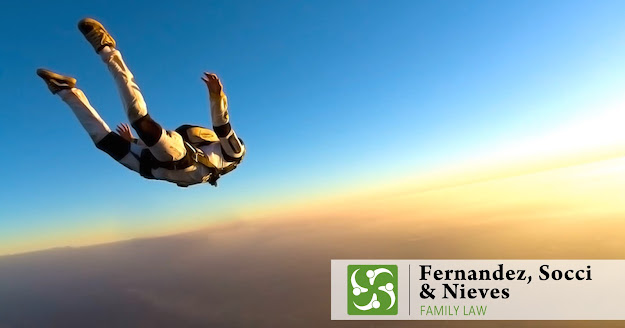 Common Challenges That Propel You Into A Divorce

COMMON CHALLENGES THAT PROPEL YOU INTO A DIVORCE The reasons why someone would want a divorce are countless and extremely varied.  Each couple has their own specific reason, their crux or root of the problem so to speak.  Of course, some issues are minor or mere misunderstandings that can be remidied, while  perhaps other issues can’t be resolved at all.  Here are some common reasons why a marriage may lead to divorce. ·          Finances.   It should come as no surprise that financial hardships or challenges cause strain a marriage.  If there is no resolution or your spouse doesn’t seem to care or put an effort in resolving your financial obligations,( i.e. they continue to gamble, buy another pair of shoes, etc.) then it may get to a point where one would say, “enough is enough.” ·          Parenting.  If it’s not finances, then it’s about the kids.  As a parent, you both want the best for your children.  However, what you think is “the best” may not be the opinion of your sp 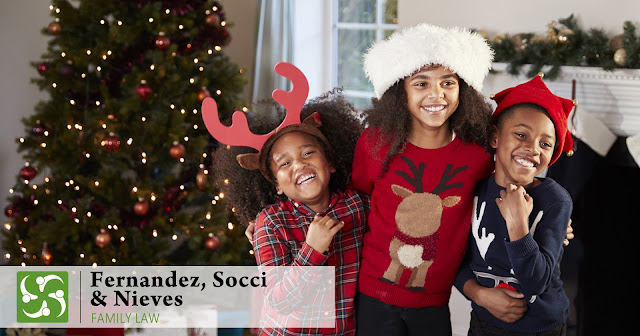 YOU BROKE THE NEWS TO YOUR CHILDREN ABOUT YOUR DIVORCE…NOW WHAT?

YOU BROKE THE NEWS TO YOUR CHILDREN ABOUT YOUR DIVORCE…NOW WHAT? If you read our blog from earlier this month, “ Breaking the News to Your ChildrenAbout Divorce ,”  you would have read that divorce is a challenging process for children, let alone adults.  You would have also learned that you shouldn’t just “wing it” when breaking the news to your children about your divorce.  Instead, you should have a plan and possibly even write down what you want to tell them.  Now that you broke the news, what are the next steps?  The following are some suggestions on how to help your children accept that your divorce is about to happen: ·          Once your children have heard the news about your divorce, the next step is to allow your child a chance to absorb what they just heard and to also have a chance to speak.  Believe it or not, many parents find breaking the news to their children the most challenging part of the divorce and end up speeding through the conversation without giving their c 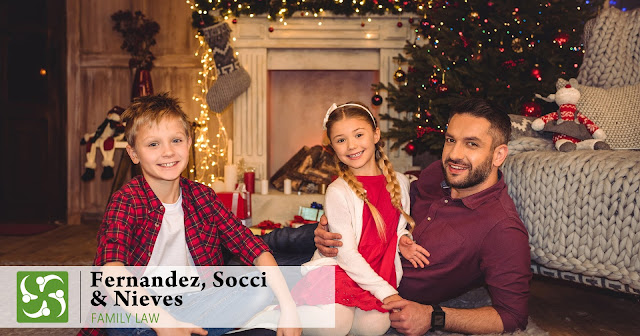 BREAKING THE NEWS TO YOUR CHILDREN ABOUT YOUR DIVORCE

BREAKING THE NEWS TO YOUR CHILDREN ABOUT YOUR DIVORCE Divorce is a challenging process for children, let alone adults.  When children are involved the divorce process has the potential to become more complicated and challenge parents face is understanding and dealing with your child’s emotions.  The following are some suggestions on how to inform your children about your forthcoming divorce: ·         If you plan on breaking the news about your divorce, work on what you plan to say to them together, even if you have to write it down and eventually read it to them.  Writing down what you plan to say is a great way to make sure you don’t forget anything in case you are too emotional or distracted to focus on what you’re saying. ·          If you have more than once child it is best to break the news to them jointly rather than separately.  To them, it will make it seem fairer and they will not feel as if one child has preferential treatment over the other. ·          If possible, br